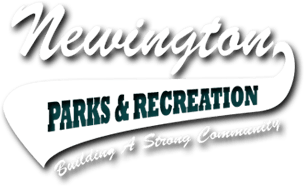 When Are Your Program Guides Published?

The Parks and Recreation Program Guide is published quarterly and is distributed to Newington residents as an insert in the Newington Life Newspaper.

Distributed in late February for programs running April, May and June.

Distributed in late May for programs running June, July and August