Always There When You Need Us

The early years of policing in Newington was much different than it is today. In 1934, a constabulary form of policing was established where one police commissioner and seven constables were appointed to provide police service to the community. Constables were paid $3.00 for each arrest that resulted in a guilty verdict. 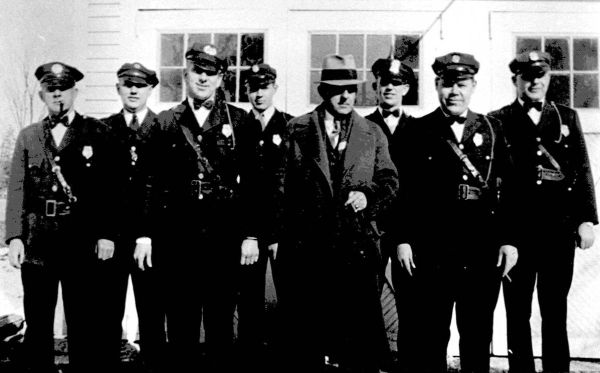 The Department served a population of 5,449 residents and operated one police car 24 hours a day.

On June 27, 1956, the first set of Rules and Regulations governing members of the department was adopted by the Board of Police Commissioners. One of the guiding principles found in the regulations stated, “To achieve true success, the department must win and retain the confidence and the respect of the public whom it serves.” A statement that still holds true today. 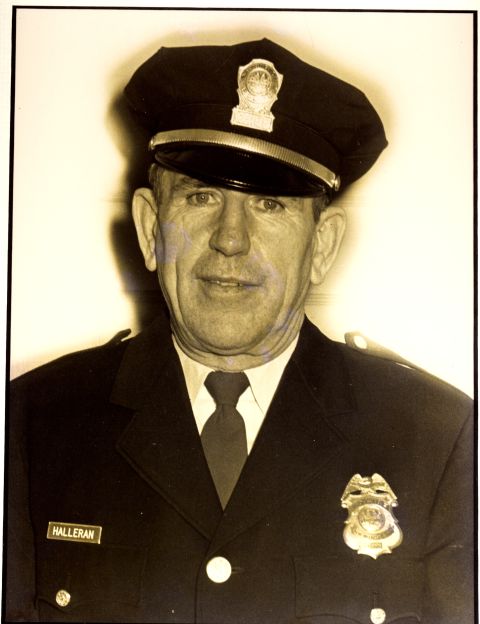 In January of 1965, the department’s first Police Canine Unit was established. Police canine “Beau” and his handler Officer Robert Schatz were trained by the Hartford Police Department and assigned to the 7:00PM-3:00AM shift. A second canine team was later added with the addition of canine “Ringo” and handler Officer William Cotter. 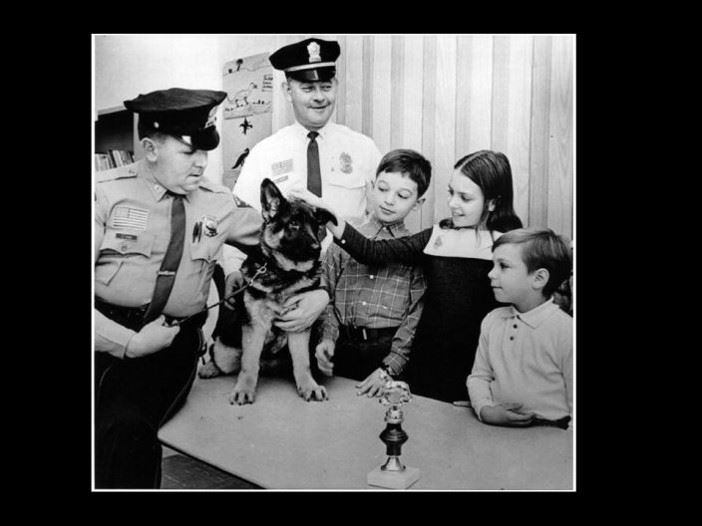 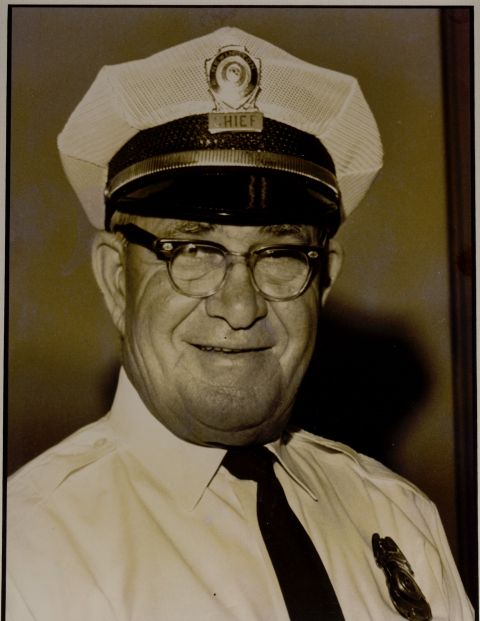 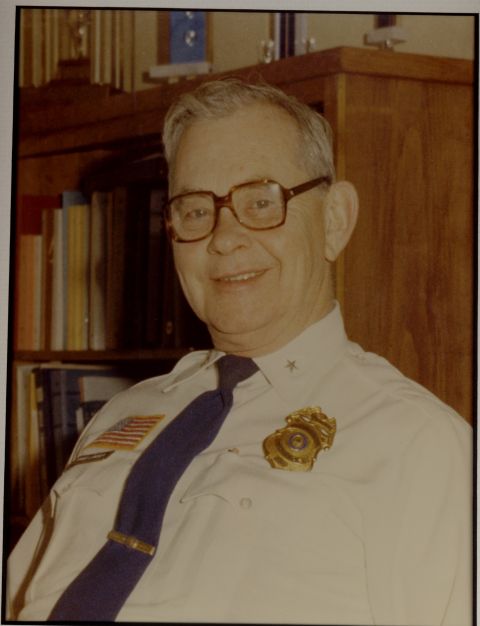 In 1971, the Newington Police Department moved from the old Town Hall on Main Street into their new quarters on the ground floor of the new Town Hall (the renovated old High School).

With an estimated population of 26,000 citizens the department handled 655 motor vehicle accidents and investigated 1,469 criminal offenses. 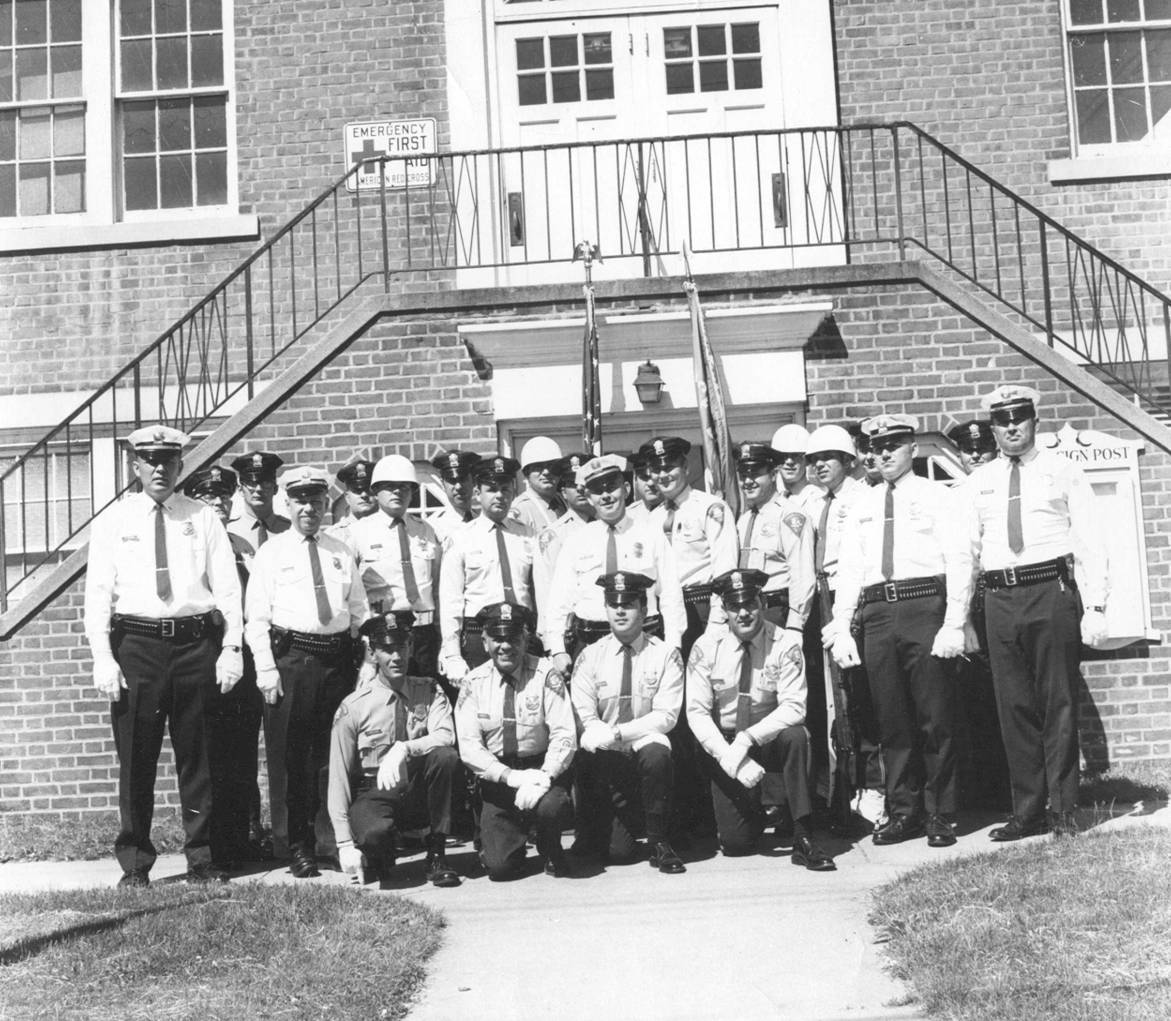 In 1973 the department joined the Statewide Information Access System. This computer system allowed the officers to obtain motor vehicle data within seconds.

In 1974 a federal grant allowed the department to hire a civilian court liaison and share the costs with the towns of Rocky Hill and Wethersfield. This was a new concept to the region and represents the first regional representation in the State Court system and the first civilian female to act in that capacity. This program enabled each town to return a sworn officer to police duty.

In 1975 Captain Paul Palmquist retired and the rank has not been filled since.

In 1978 the department management information system reveals that a crime is reported on average of every 4 hours and a call for service is received every 30 minutes.

In 1980, the department assisted the United States Secret Service in providing dignitary protection for President Jimmy Carter and Massachusetts Senator Ted Kennedy during their visits to Newington.

In 1983, department officers were certified in advanced first aid and became the town’s first responders to all medical emergencies. The department continues to train officers as Emergency Medical Responders (EMR) and responds to over 3,000 medical calls annually.

In 1981, Chief Lincoln resigned from the Newington Police Department to become the Chief of Police in Bloomfield, Connecticut. Thomas G. Ganley is sworn in as Newington’s fourth Police Chief.

The squad system and formal in-service training programs are instituted in the department. The Community Outreach Unit is formulated as a result of the need to consolidate police services for juveniles and youth and to centralize the responsibility of public programming. 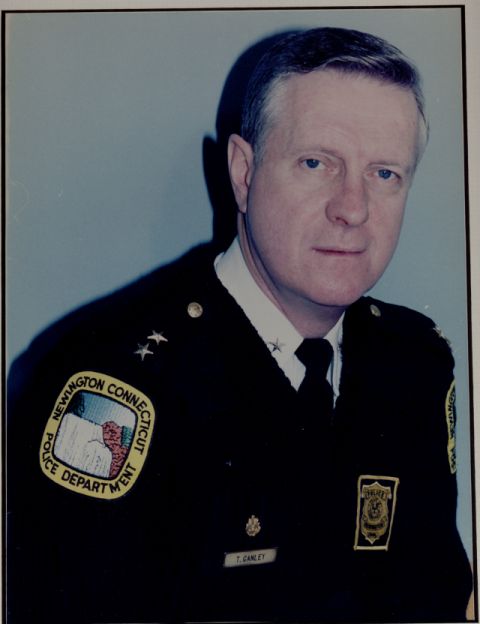 On November 10, 1989, officers responded to a report of a hostage incident at a local residence on Robbins Avenue. When officers arrived, they learned the suspect was armed with a handgun and holding his two brothers hostage in a bedroom. The officers entered the home and attempted to negotiate with the suspect through a closed bedroom door. At one point, a gunshot was heard causing Newington officers and troopers from a Connecticut State Police Tactical Unit to storm the room and rescue both hostages. Both hostages sustained non-life threating gunshot wounds to the hand after being shot by the suspect. The incident was later portrayed on the CBS television series Rescue 911. As a result of this incident, the department’s Emergency Response Team was established in order to deal with life threatening incidents such as this.

In 1990, the department’s Emergency Response Team is formed. The team was selected from departmental members and consisted of 8 officers. The first Commander was Lt. William Cotter.

The Drug Awareness Resistance Education (DARE) Program was instituted at all five of the town’s grammar schools.

In 1994, Chief Thomas Ganley retires and Lt. Richard A. Klett is sworn in as Newington 5th Chief of Police.

The department installed a redundant radio system, which enables the dispatch center to be evacuated if necessary and operate all communications systems from Fire Company 1 on Main Street. 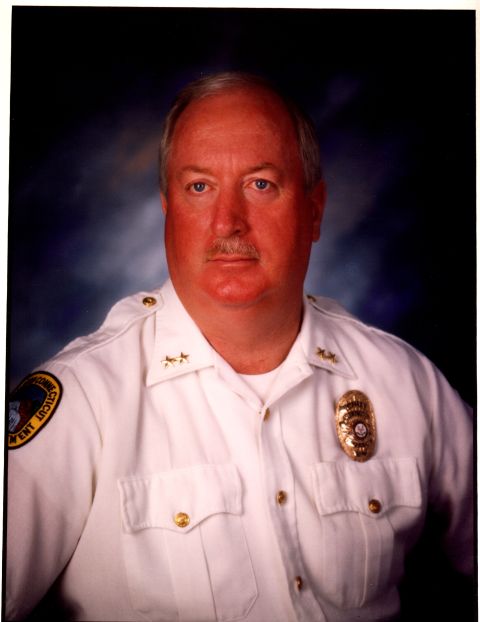 On March 6, 1998, at approximately 8:45 in the morning, the Newington Police Department began receiving multiple 911 calls reporting an “active shooter” at the Connecticut Lottery Headquarters on Alumni Road. Officers arrived within 2.5 minutes of the first 911 call. A disgruntled lottery employee killed three senior officials before chasing down and shooting the lottery president several hundred yards outside the building in a nearby parking lot. The first arriving officers were confronted with a very chaotic scene with the building being occupied with over 100 employees. Many employees were seen running from the building while others remained hiding inside. Officers located the gunman in the parking lot moments after he killed his final victim. As the officers approached, the gunman took his own life from a self-inflicted gunshot wound. This was a significant incident that received national news coverage and was an early example of how officers should respond to an active shooter.

In 2001, Officer Ciara McDermott was assigned to the Newington High School as Newington’s first School Resource Officer (SRO) under a four year federal grant. The department continues to have a SRO assigned to the high school.

In 2002, the department went on-line with a new Computer Aided Dispatch System and Records Management System. The new system greatly improved department operations by streamlining data entry and making it easier to access and search for information. It was one of the department’s first efforts at using modern technology to improve day-to-day operations.

In 2002, Chief Richard C. Mulhall was sworn in as Newington’s 6th Chief of Police.

On December 30, 2004, Master Police Officer Peter J. Lavery was shot and killed in the line of duty after arriving at a local residence to investigate a report of a domestic violence complaint. MPO Lavery was ambushed and shot multiple times by a suspect who was armed with a fully automatic assault rifle. MPO Lavery was the first Newington police officer killed in the line of duty. In October of 2005, the new Police Department Headquarters was officially opened and named in his honor. 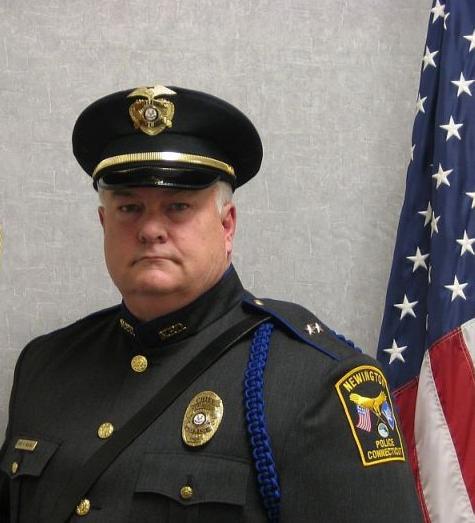 The finishing touches are done on the new police department in August 2005. The building was completed and occupied in September 2005.

The new police department facility was officially named on October 15, 2005 in memory of Master Police Officer Peter J. Lavery who was slain in the line of duty of December 30, 2004.

On July 6, 2015 Stephen Clark was sworn in as Newington's 7th and current Chief of Police.

On December 12, 2016, the department went on-line with a new integrated Records Management, Computer Aided Dispatch, and Mobile System from Nexgen Public Safety Solutions. Some of the features include a police unit Automatic Vehicle Locater and Electronic Ticketing. The new system greatly improves department efficiency and now makes the department National Incident-Based Reporting System (NIBRS) compliant, which is a FBI requirement in the year 2021.

In 2016, the department created a Civilian Evidence/Property Technician position, which is responsible for receiving, cataloging, and maintaining property and evidence seized by the police department. The duties and responsibilities were previously performed by a detective.

In July of 2017, an eighth Public Safety Dispatcher was added in order to deal with the heavy volume of emergency 911 calls.

The department’s commitment to the community is to preserve peace and public order, provide community assistance, prevent and deter crimes, apprehend offenders, and protect persons and property in accordance with the laws of the State of Connecticut and the ordinances of the Town of Newington. 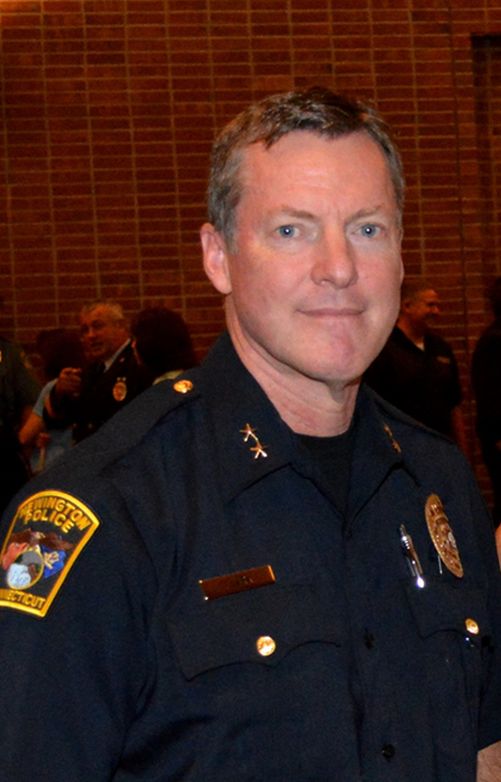